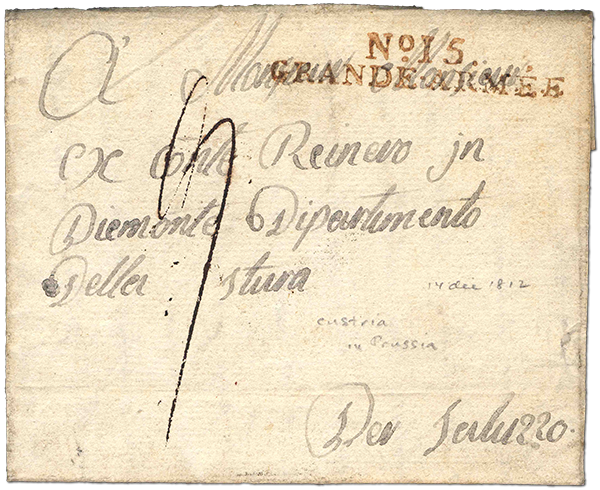 In 1812 an Italian soldier in Napoleon’s multinational Grand Armée—the largest fighting force Europe had ever seen—wrote this letter home from Prussia during the army’s retreat from Russia. Only a third of the men survived. The brown military postal marking, used during the retreat, is rare. 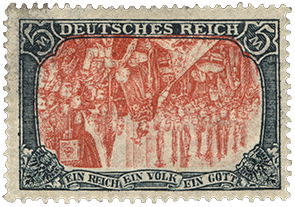 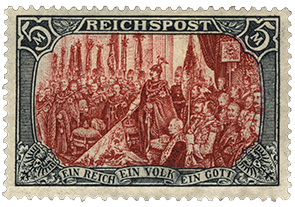 This 1905 stamp shows Kaiser Wilhelm II giving a speech in 1896 for the German Empire’s 25th anniversary. Because of their high face value, the stamps were printed only in sheets of 20. The scarcity of inverted images like this one suggests the error occurred in only one sheet. 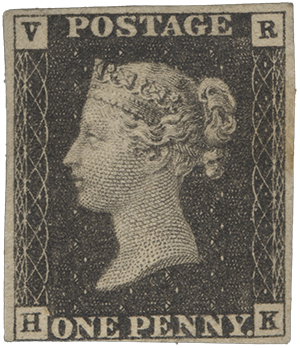 The letters “VR” in the upper corners distinguish this stamp from an ordinary Penny Black. The stamps were intended for government mail, but the government never issued them. Officials destroyed 94 percent of the copies printed. Most of the surviving unused copies had been distributed earlier. 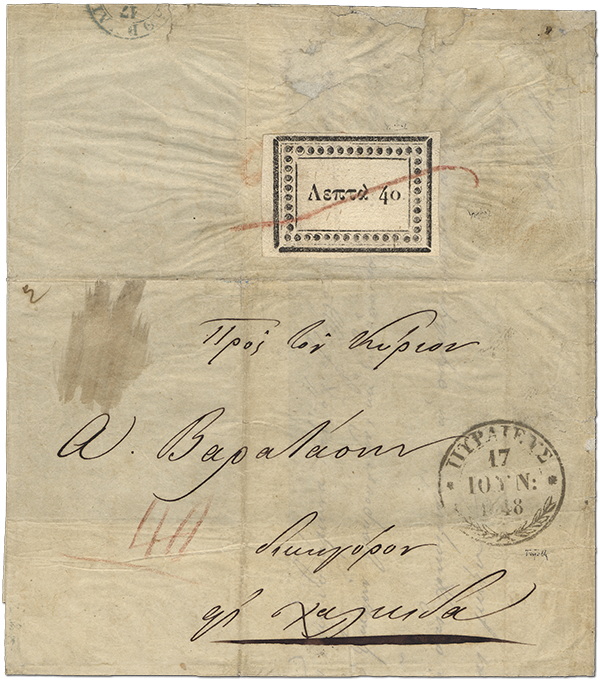 Some experts believe this stamp was issued in 1831, making it (not Great Britain’s Penny Black) the first stamp. But all four known covers date from after 1840, and the stamps do not seem to have been used for postage. One theory is that the proceeds went to a charity or public project.

Letter from Brescia to Venice, 1502 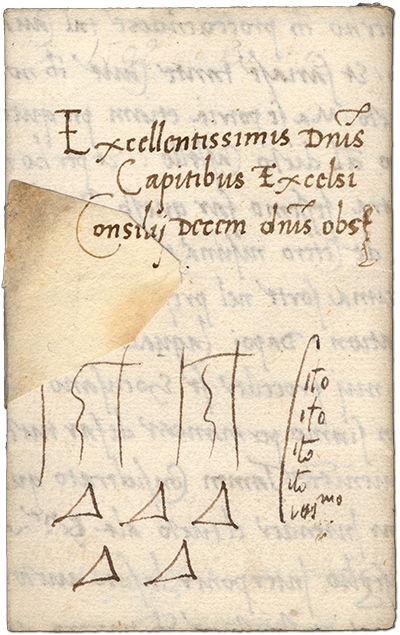 Cito Cito Cito
Addressed to medieval Venice’s powerful Council of Ten, this letter is marked with two gallows, five stirrups, and the word “cito” repeated five times. The gallows threaten death by hanging to anyone interfering with the mail, while the stirrups indicate that the letter should travel on horseback. “Cito” means “haste.” 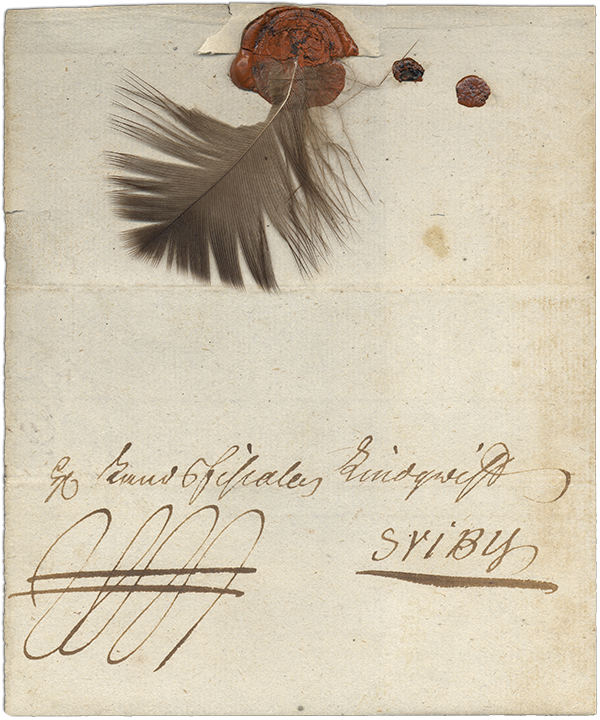 “Feather letters” like this one appeared in Sweden from the mid-1700s to mid-1800s. The feather indicated that the letter needed to be delivered quickly, and the squiggly line is a kind of shorthand for Sweden’s national symbol: three crowns. It directed that the letter be sent through the royal mail. 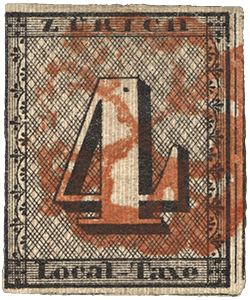 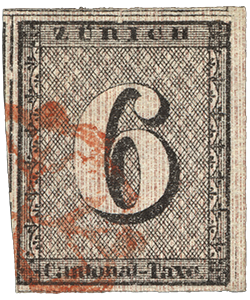 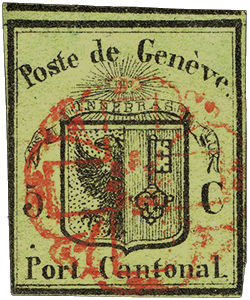 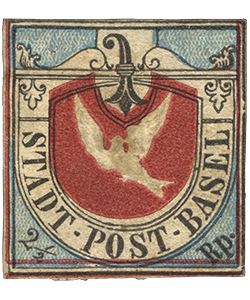 Before Switzerland established a uniform postal system in 1849, its 26 cantons were allowed to issue their own stamps for local use. Three did so. The stamps of Zurich were the first in continental Europe. Basel produced the world’s first multicolored, embossed stamp, often considered one of the world’s most beautiful.

Europe
‹ Asia up Middle East ›
Back to Top