In the early days, people had to use special airmail stamps on letters specified to travel by airplane, rather than train or truck. Many postage stamps have featured airplanes.

Study these photographs and look for the characteristics of each airplane. Here are some of the differences and similarities: 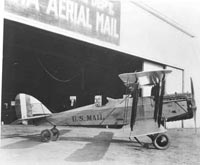 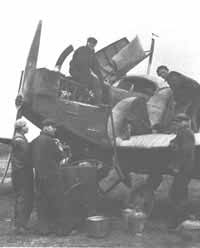 Put your visual skills to the test. Find the matching airmail stamps:

‹ Prep and Color Your Airplane for Flight up Aviation Innovation: Airmail Changes the de Havilland ›
Back to Top