The Post Office Department's ultimate goal was to provide coast-to-coast airmail service. By 1919 it had established service between New York and Chicago. After September 8, 1920, airmail was flown across country, from New York to San Francisco by day.

The lack of ground lighting made night flying impossible, so mailbags were taken off airplanes at night and placed on mail trains, which sped them on their way. The next morning the bags were put back on the nearest mail airplane to continue their journey. At it's fastest, transcontinental airmail service saved less than 2 days over mail sent the entire distance by train.

To institute coast-to-coast airmail service, postal officials had to show Congress that round-the-clock flying was possible. If mail moved only slightly faster by air than by train, few in Congress would be persuaded to fund the service.

On May 15, 1920, the third leg of the transcontinental route, Chicago, Illinois, to Omaha, Nebraska, via Iowa City, Iowa, was established, performing service similar to that performed on the routes between New York and Chicago. On August 16, 1920, a route was established between Chicago and St. Louis, and on December 1 of the same year a route was also established between Chicago and Minneapolis. Both of these latter routes expedited mail between the points named, and were feeder lines to mail trains and the transcontinental route at Chicago.

The last leg of the transcontinental route, Omaha, Nebraska, to San Francisco, California, via North Platte, Nebraska, Cheyenne, Rawlins and Rock Springs, Wyoming, Salt Lake City, Utah, and Elko and Reno, Nevada, was inaugurated on September 8, 1920. The initial westbound trip was made at the rate of 80 miles per hour and was flown without a forced landing, either for weather or mechanical trouble. The airplane carried 16,000 letters, which arrived in San Francisco 22 hours ahead of the best possible time by train.

Due to the necessity of economizing on expenditures, and the fact that Congress had not specifically authorized it, the New York-Washington route was discontinued on May 31, 1921, and the Minneapolis-Chicago and the Chicago-St. Louis routes on June 30, 1921. Operation was then confined to the service between New York and San Francisco, for which appropriation was specifically made. 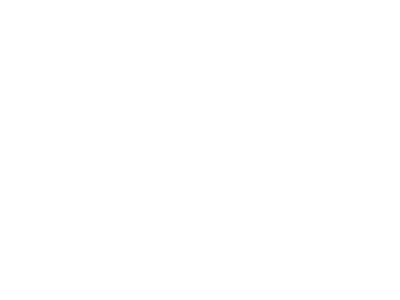 Learn more About Spanning the Continent 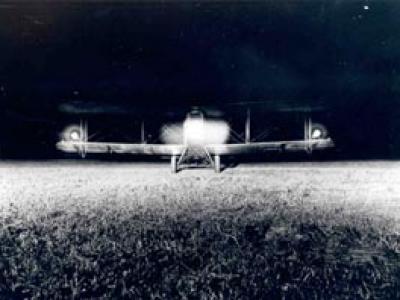 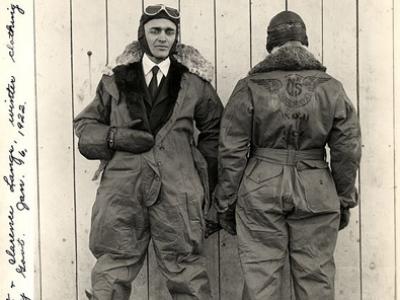 ‹ Who's in Charge? (Praeger versus the Army) up Spanning the Continent ›
Back to Top