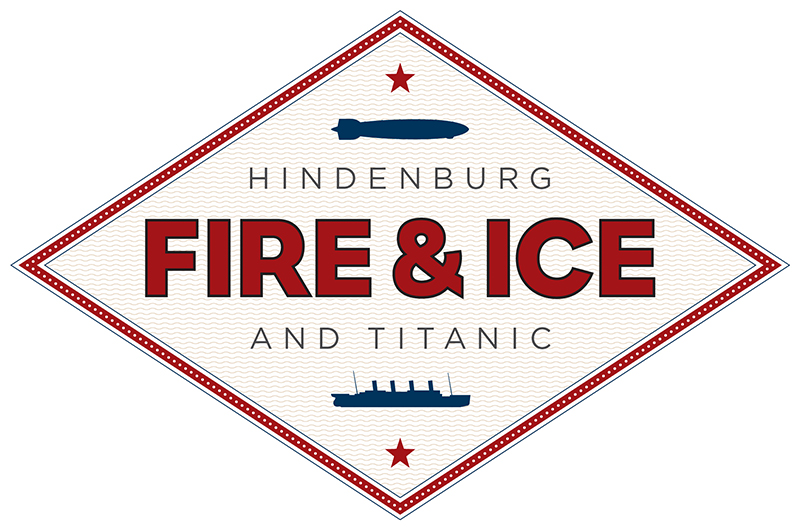 THE FIRST TWO LINES from Robert Frost’s poem Fire and Ice inspire the exhibition’s title. They are appropriate in view of the natural elements that caused the catastrophes and that so many lives ended because of them.

Some say the world will end in fire,
Some say in ice.
From what I've tasted of desire
I hold with those who favor fire.
But if it had to perish twice,
I think I know enough of hate
To say that for destruction ice
Is also great
And would suffice.

Exhibition ›
Back to Top