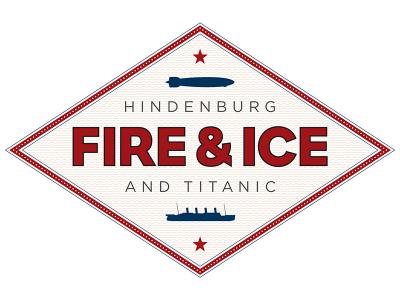 As the largest, fastest, and most glamorous ships of their eras, Hindenburg and Titanic share many similarities. As anniversaries of the disasters are marked in 2012—seventy-five years since Hindenburg burned and a century since Titanic sank—many questions remain unanswered. Original objects include mail, postcards, menus, photographs, keys from the Titanic post office, and the salvaged postmark device from the Hindenburg. 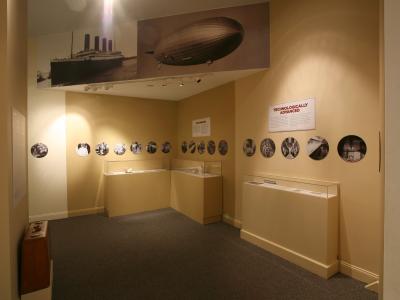 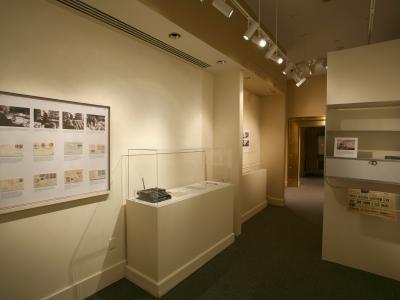