The German Empire issued its first postage stamps on January 1, 1872. This set of eleven stamps featured the German eagle with a small shield in an embossed center. Prior to 1872, stamps had been issued by individual German states, Bavaria being the first in 1849.

Post-World War I German economic inflation significantly influenced the stamp issues of the Weimar Republic. The cost of sending a letter increased from two Marks in October 1922 to 50,000,000,000 Marks in December 1923. With hundreds of varieties produced, German specialist collectors find this to be a highly desirable period.

The issues of the Third Reich often served as propaganda, with themes ranging from Wagnerian operas to German military strength and accomplishments. From 1937 to 1944, a special stamp was issued annually to commemorate the birthday of Adolf Hitler. The chaos following the end of World War II resulted in stamps being issued by several entities, including occupation governments, local provinces, and even towns. Initial emergency measures produced stamps featuring the blackened or overprinted profile of Adolf Hitler.

The Federal Republic of Germany and West Berlin (administered by the Bundespost) and the German Democratic Republic began issuing their own stamps in 1949. For a brief period (1956-1959) separate stamps were also issued for the Saar region, which had been reincorporated into West Germany. The issuance of stamps was unified under the Deutsche Post AG with the collapse of the Berlin Wall and the reunification of East and West Germany in 1989. Since 1990 all stamps issued bear the single country name 'Deutschland'. 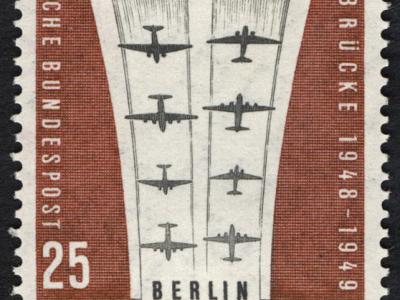 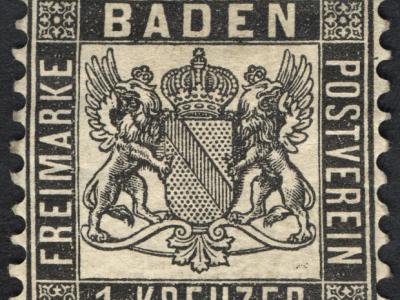 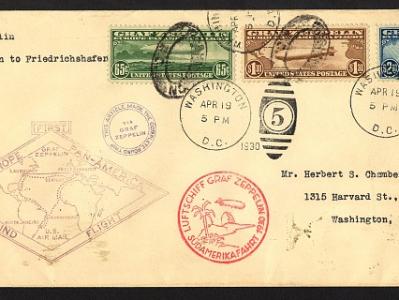