Republic in south-central Asia, occupying the greater part of the Indian subcontinent between the Himalaya Mountains and the Indian Ocean. One of the world's earliest civilizations was located in the Indus valley after c. 4000 B.C. This culture was overrun by the Aryans who conquered India 2400-1500 B.C. During most of its history, India has been divided into many independent, frequently warring states. In 1498, the Portuguese reached India and quickly began building a commercial empire that dominated the coastal areas for a century. The Portuguese were supplanted by the Dutch in the early 17th century, who in turn were succeeded by the British in the late 17th century. Anglo-French rivalry for influence over the local princes was intense until Britain's military defeat of the French forces in 1760. During the next 100 years, the British East India Co. constantly expanded Britain's holdings in the subcontinent.

In 1857, the British government took over the governing of India directly. In 1877, the empire of India was proclaimed with Queen Victoria as empress. In the early 20th century, Indian nationalism became an increasingly powerful force. After World War I, Mohandas K. Gandhi organized the All-India Congress Party, which assumed the leadership of the Indian independence movement. Later, the Moslem nationalists withdrew from the predominantly Hindu Congress Party to form the Moslem League under Mohammed Ali Jinnah. After years of agitation and negotiation, the British gave up control of India on Aug. 15, 1947, and the country was partitioned into Hindu (India) and Moslem (Pakistan) states. Religious riots and war between the two nations began almost immediately. Settled only with great difficulty, war has erupted several times since, most recently in 1971-72. Tensions among India's many racial and religious groups remains high, especially between Hindus and Muslims and between the Hindus and the Sikhs. India absorbed the remaining French holdings in 1956 and seized Portugal's Indian territory in 1961. In 1962, communist Chinese forces occupied disputed areas in the north. 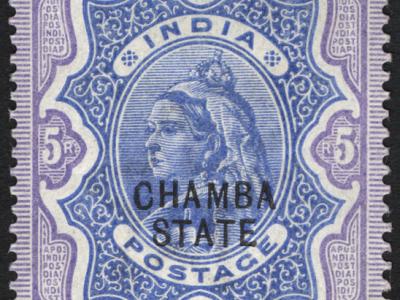 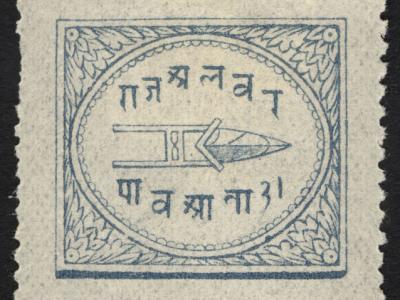 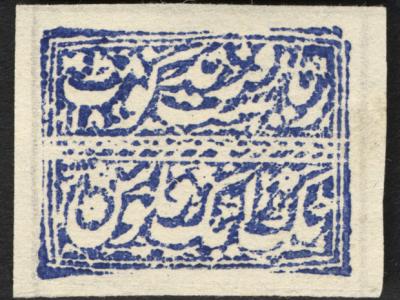 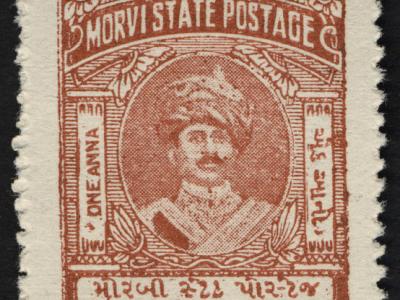 India and the World's First Official Air Mail by Airplane