Fifteen of the twenty uncut and ungummed press sheets

Postmaster General James Farley frequently bought imperforate, ungummed, printed sheets of stamps right off the press. Both Farley and FDR signed in the margins. Farley presented the first sheet off the press to FDR and frequently saved the second for his own family. Farley often presented other sheets as souvenirs or political favors to friends. He did this twenty times during his tenure. The practice angered the philatelic community and political opponents when exposed. Feeling deprived of access to these unique and invaluable sheets, critics lobbied Congress, demanding justice. To quell the mounting tension, Farley ordered all twenty sheets reprinted in a special printing without gum or perforations and offered for sale to every American who desired the sheets. The reprintings began on March 15, 1935. Stamp collectors refer to the scandal and the reprinted sheets as “Farley’s Follies.”

The public has rarely seen the original full sheets that created the uproar. Fifteen of the twenty original uncut press sheets appear here, donated to the Smithsonian Institution by the late PMG James A. Farley. 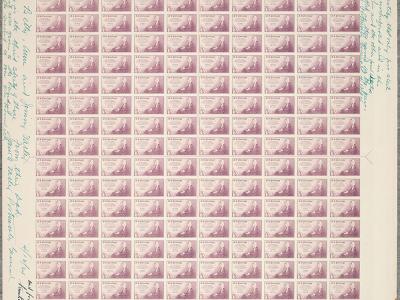 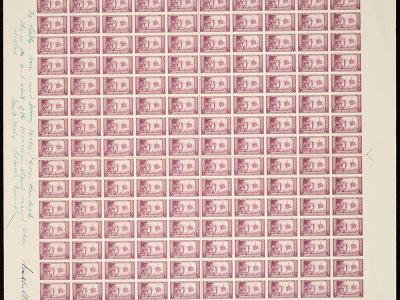 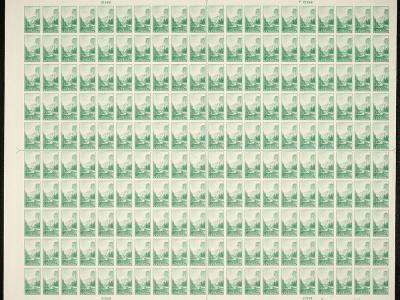 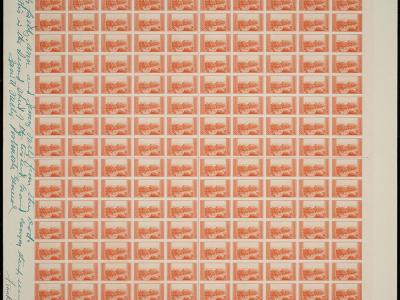 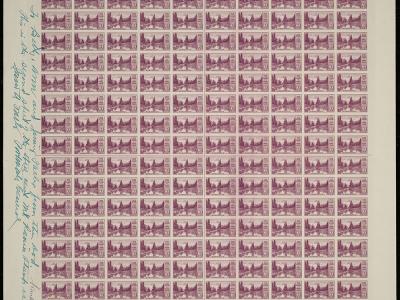 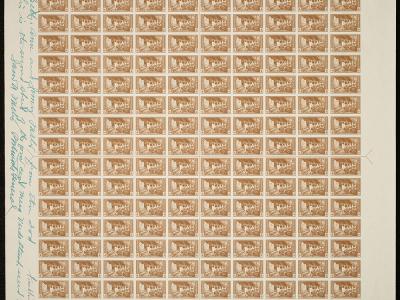 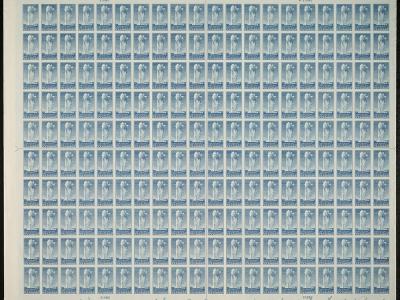 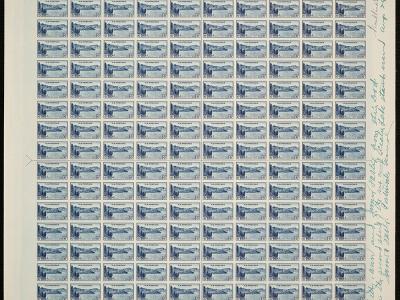 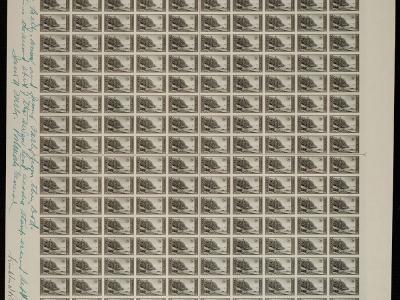 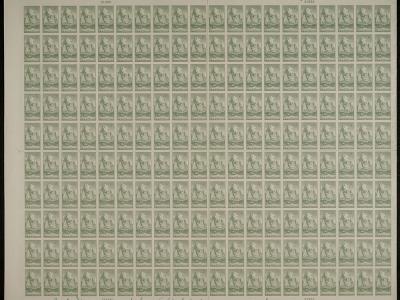 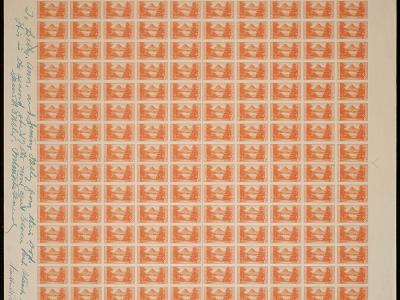 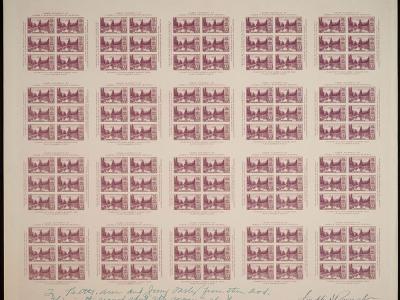 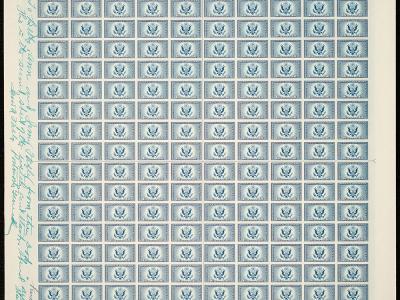 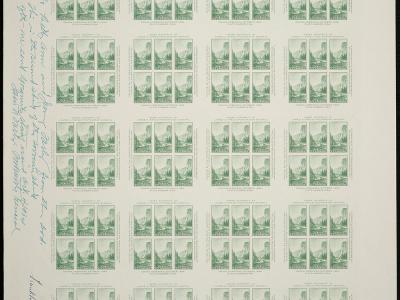