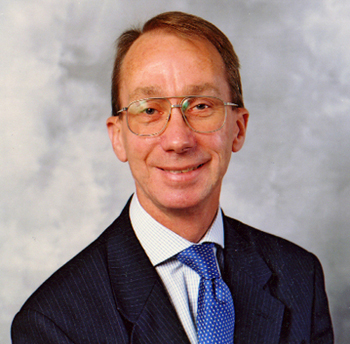 David Beech has made an impact on British and international philately. As curator of the British Library Philatelic Collections since 1983, he built up a philatelic reference library to approximately 10,000 volumes by 2003. In 1991, he became Head of the Philatelic Collections. Beech positioned philately at the British Library as the preeminent library collection of stamps and literature in the world. He is regarded as a scholar and curator extraordinaire, a man of character and integrity. He is a Fellow and Past President of the Royal Philatelic Society London. Over the last 30 years he has had a profound influence on philately, philatelic libraries and postal museums around the world showcasing philately for broad audiences as well as for specialists. 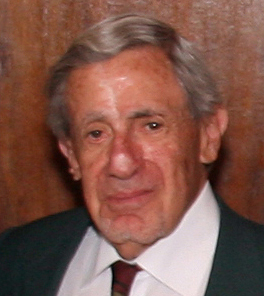 George Kramer has achieved high levels in many different philatelic pursuits, but his influence has been noticed by the way others have adopted some of his innovations. He started exhibiting in 1975, and has received the A.P.S. Champion of Champions award three times, with “Wells Fargo” in 1986, “Across the Continent” in 1993, and "U.S. Domestic Mails 1776 - 1869" in 2003. He received the Grand Prix National at Pacific 97 for the latter exhibit and a Grand Prix in Australia in 2005. In addition to his innovations in exhibiting technique, he has written articles and chapters for journals and books, including on Mexican Revenues, telegraph stamps, and the Pony Express. He is a U.S. national-level judge and has served as commissioner for FIP exhibitions in France, Israel, Korea, and Washington DC. George served for eight years as chairman of the Philatelic Foundation which culminated in his receiving the Neinken Medal for his meritorious service. In 2005, he signed the Roll of Distinguished Philatelists.