FDR & Stamps of the Great Depression

Franklin D. Roosevelt, president during the Great Depression, used stamps to communicate with the American people. A stamp collector himself, he understood the power of visual imagery, and he changed the look of stamps to convey messages of hope, optimism, and the solidity of the federal government.

Delivering Hope: FDR & Stamps of the Great Depression offers novel insights into FDR’s personality, his relationship with Postmaster General James A. Farley, and his concern for the welfare of the American people. 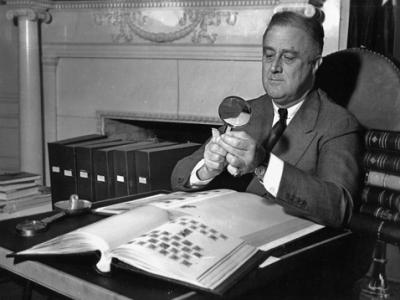 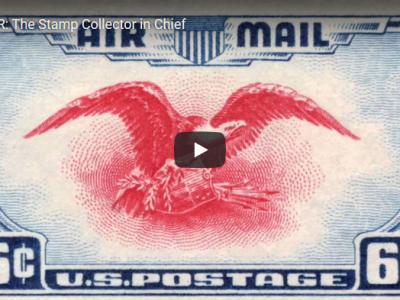 The Stamp Collector in Chief Video

Learn more About The Stamp Collector in Chief Video

Learn more About For Further Reading

Exhibition Highlights ›
Back to Top